The southern portion of San Diego County has very well-defined borders with the city of San Diego along the north, the Pacific Ocean to the west, Mexico to the south and the Otay Mountains to the east. The three main communities of National City, Chula Vista and Imperial Beach are generally referred to as the South Bay Communities. South County has many exciting attractions such as the U.S. Olympic Training Center, Sleep Train Amphitheater, Aquatica SeaWorld Waterpark, Tijuana Estuary, a scenic harbor and waterfront park, and it is also the gateway to Baja California. 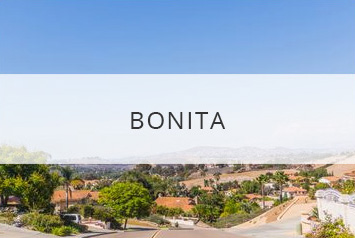 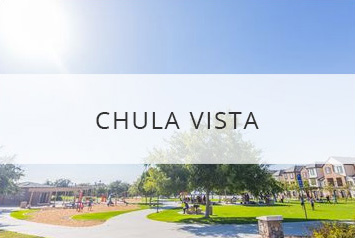 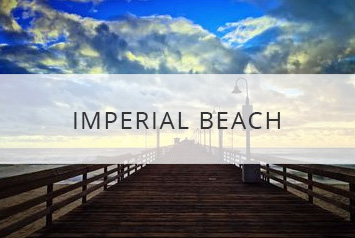 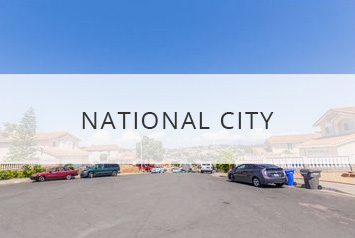