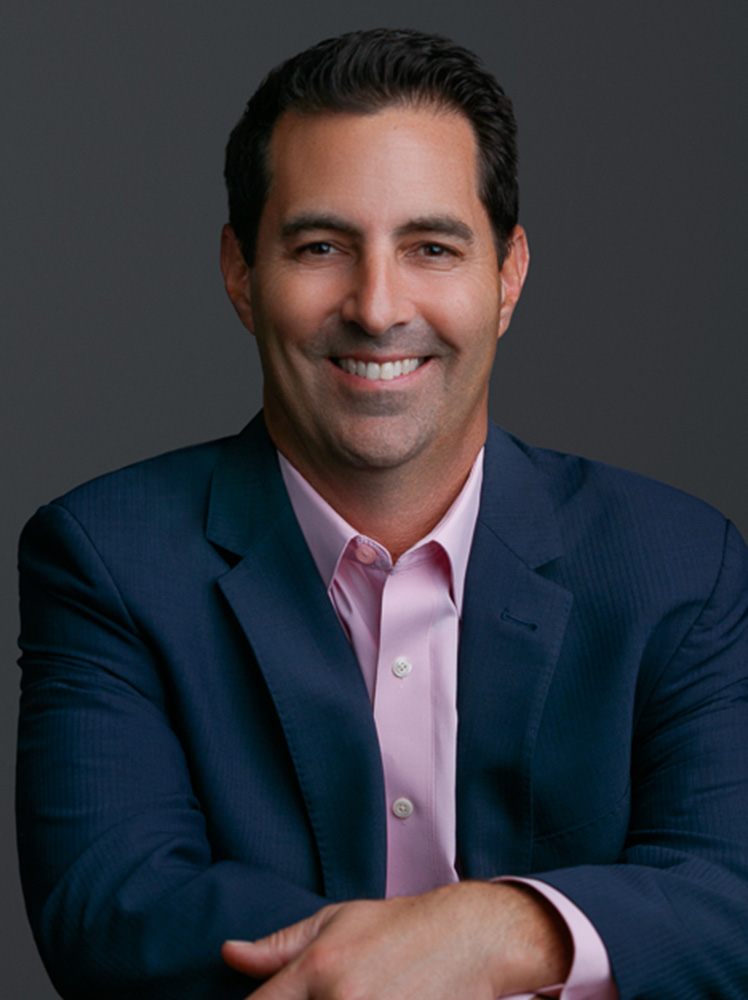 Robert, a real estate industry veteran, was reared in San Diego, where he developed an effective combo of professional charm and a tenacity for SoCal living, lending to his success in Real Estate.

With over 25 successful years in sales under his belt, Robert has built a solid reputation for honesty, sincerity, integrity, and reliability - the core pillars of his business. Robert developed a knack for coaching and developing other agents over the years, often seeing his mentees become top-producing agents.

Robert began his career with Coldwell Banker in 2010, starting as an affiliate agent in the Pacific Beach office. Before becoming the Assistant Manager of the Rancho Santa Fe office, he was the Assistant Manager of the coastal San Diego offices of Coldwell Banker Residential Brokerage. During this time, he spent three consecutive years helping agents grow their businesses through coaching and guidance. Now you will find Robert Managing offices for Willis Allen Real Estate in Coronado and the Metro area.

In his spare time, you'll find Robert enjoying the outdoors, playing golf, hiking, and camping. Above all, he loves spending time with his wife and his two daughters.