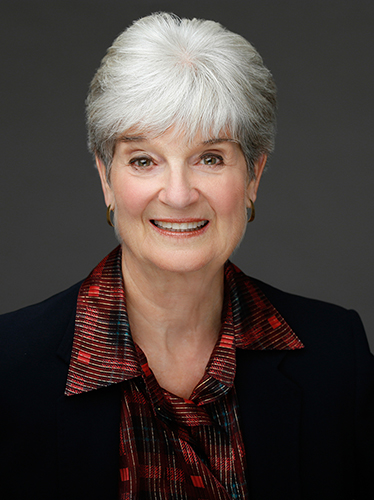 Pam is a Certified Residential Specialist, a Broker, and recipient of the Ralph Knox Award given for salesmanship, cooperation with peers, service to the community and the profession, and personal integrity. She chaired the San Diego Association of Realtors MLS Committee and served as a Director. Pam has been a realtor since 1977 and at Willis Allen Real Estate since 1982. Phil owned and operated Phil’s Auto Recycling for 20 years, was a seminar leader for Summit Workshops teaching business and personal skills, and has personally been an investor in real estate since the early 1970’s. Phil and Pam formed the Reed Team in 1993 and since then have completed over 675 transactions for a total of over $576 million. Interests: Pam enjoys personal growth and outdoor activities. Phil likes hiking, playing the piano, and sailing, and both Phil and Pam enjoy international adventure travel. Phil grew up in San Diego after moving from Detroit at age 8. Pam grew up in West Hollywood and has lived in Tanzania, Africa (Peace Corps Volunteer) and Chicago, IL (where she headed the first time voter campaign in 1972 for Sen. Charles H. Percy and also headed the Peace Corps Midwest Regional Recruiting office) before settling in La Jolla in 1973. Education: Pam Reed: 1964: Graduated from the University of California at Berkeley with a degree in Political Science. 1967: Attended the University of California at Los Angeles for graduate work in African Studies. 1970-71: Completed Master’s Degree courses and comprehensives in Interdisciplinary Social Sciences at the University of Chicago. Phil Reed: Phil attended San Jose State College and San Diego City College.