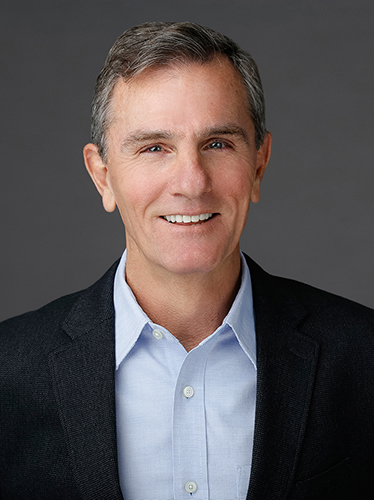 Felipe Lana was born in Buenos Aires, Argentina. A life of incessant moving has allowed him to develop a keen sense of awareness in regards to cultural differences and particularities, as well as flexibility and readiness when faced with unpredictable situations. These immeasurable traits have been the backdrop against which he has built his career as a designer and as a Licensed Real Estate Agent. As a designer, he implements a policy of patience and thoroughness when it comes to communicating with his clients about their specific wants. The same principles that have guided Felipe’s work as a designer are the ones that he implements daily as a Realtor. A father of three girls, he is an enthusiastic admirer of nature and outdoor life in general. His intent, as a designer and as a Realtor will always be to keep the customers’ wishes before anything else, through fluent and constant feedback and dialogue.