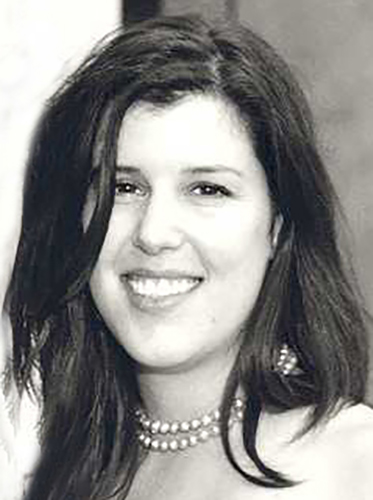 More information about me.

Elizabeth has consistently produced results by utilizing an innovative and comprehensive marketing program that consistently attracts buyers who covet the distinctive architecture that commands a premium in today's marketplace.

An ordinary Agent is appropriate to represent an ordinary home. However, when you own Architecture only an Agent who is well versed in the intricacies involved can help you to best maximize your investment.

After more than two decades of successfully representing many of the Who's Who in Architecture, Elizabeth has solidly established herself as the leader in representing Historic and Architecturally significant properties throughout San Diego County.

Elizabeth's steadfast commitment to personalized and confidential real estate service has earned her the loyalty of her discerning clientele who have consistently entrusted their family and friends to her.

Educated at the University of Southern California and awarded a Finance degree with an emphasis in Real Estate, Elizabeth has an insatiable curiosity about what makes good design. The countless hours spent keeping abreast of trends, studying Architectural/Design media, attending home tours throughout the State and meeting with Architects and Designers to discuss their craft make Elizabeth particularly well versed in her representation of a property.

Elizabeth remains passionate about how Art, Architecture and Design can enrich our daily lives.