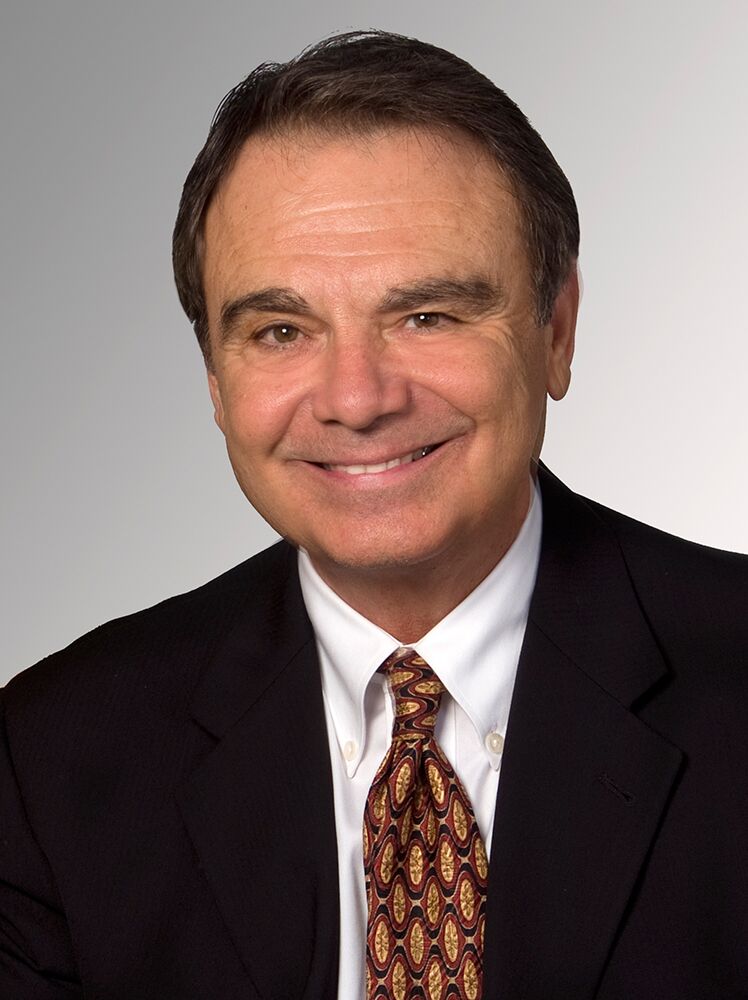 Bob Angello was born in Los Angeles in 1946 and raised as a child in the San Fernando Valley. When he was 11 years old, Bob played second base for the Sepulveda Little League All Star Baseball Team where they lost the last game before the Williamsport Pennsylvania Little League World Series, where he was featured in a pictorial article in Look Magazine in 1957. He attended and graduated from Alemany High School in 1964 where he played baseball. Bob graduated from college in 1969 with a Bachelor of Science Degree in Finance from California State University Northridge (CSUN) where he played baseball his freshman year and qualified for the varsity golf team beginning his sophomore year and achieved a second place finish in the Southern California Intercollegiate Open in Palm Springs. Bob completed his graduate classes in real estate at the University of California Los Angeles (UCLA) and received his Real Estate Broker License from the State of California in 1970. He began his real estate career with Dick Hall at Mission Hills Realty in San Diego. In 1972 Bob took his father Sam’s advise and moved to the Del Mar area and thought he "died and went to heaven." Between 1972 and 1984, Bob co-founded Del Mar Real Estate Company, primarily involved in residential real estate brokerage, and was the managing broker of record and responsible for 75 sales people with two office locations at their zenith. During that period, he was instrumental in incorporating the Land Residual Technique of Real Estate Valuation into the Comparable Market Analysis (CMA) which is still used to this day. In 1986, Bob brokered the "old" Del Mar Plaza (then the Windmill Shopping Center) at the corner of 15th Street and Camino Del Mar for the Fletcher Family to the Del Mar Partnership who developed the "new" Del Mar Plaza where Bob was hired to be the in house leasing agent. Upon the successful lease up and completion of the Plaza, Bob became a General Partner and the leasing agent for the BeachWalk Shopping Center in Solana Beach where California Pizza Kitchen is the anchor tenant. Around 1992, Kathy and Bob Angello formed their current real estate partnership, primarily involved in residential real estate brokerage, and established an association with Dyson & Dyson Real Estate headquartered out of Solana Beach and truly treasured their relationship with the Bob & Loraine Dyson. In 2005, they joined forces with Andy Nelson and Willis Allen Real Estate in DelMar and have been exceptionally successful to the present. Bob currently lives in Solana Beach above the Seaside break adjoining the San Elijo Lagoon and has since the early 1980’s. He enjoys the beach and the beach lifestyle. He is forever searching the shoreline to capture that perfect sunset to photograph and to just be there. Bob spent most of his young adulthood surfing between Del Mar, Solana Beach, Cardiff, Encinitas, and Leucadia. He enjoys all spectator sports, especially basketball and football. Bob’s major hobby is playing golf. He began playing golf with his father when he was 8 years old where he won the Junior LA Open, played through college, and is dedicated to maintaining a single digit handicap through practice and play to this day as often as he can!